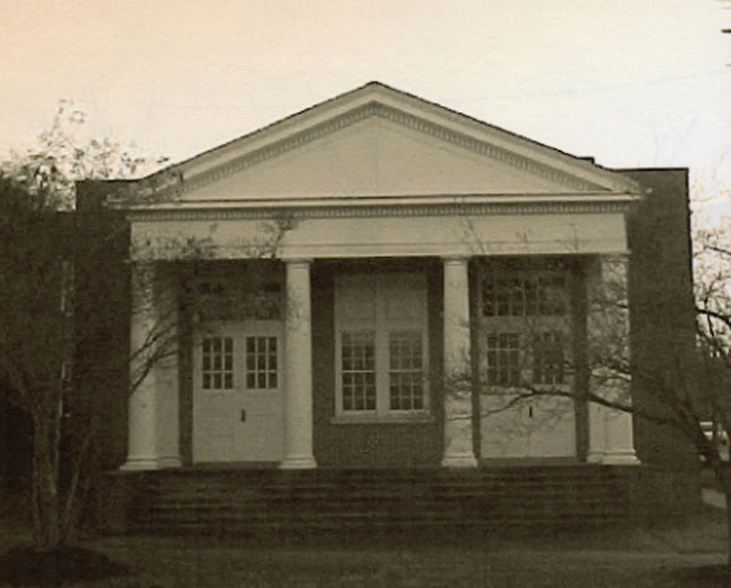 Burning Coal Theatre’s  home is the Murphey School. The location is a part of the history of Raleigh, as it was built in 1908, and was the first desegregated school in the city in 1960. Now it houses live theater.  Learn more below. 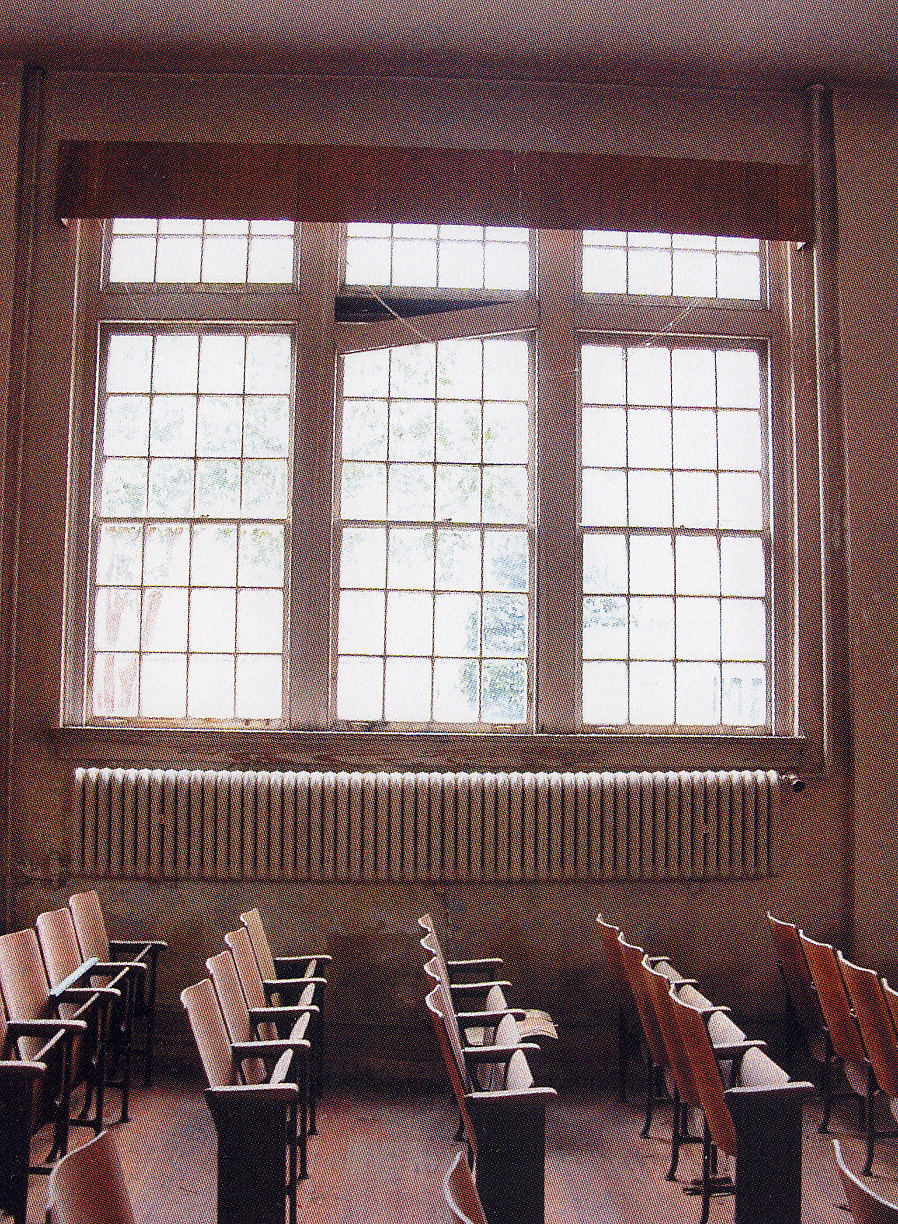 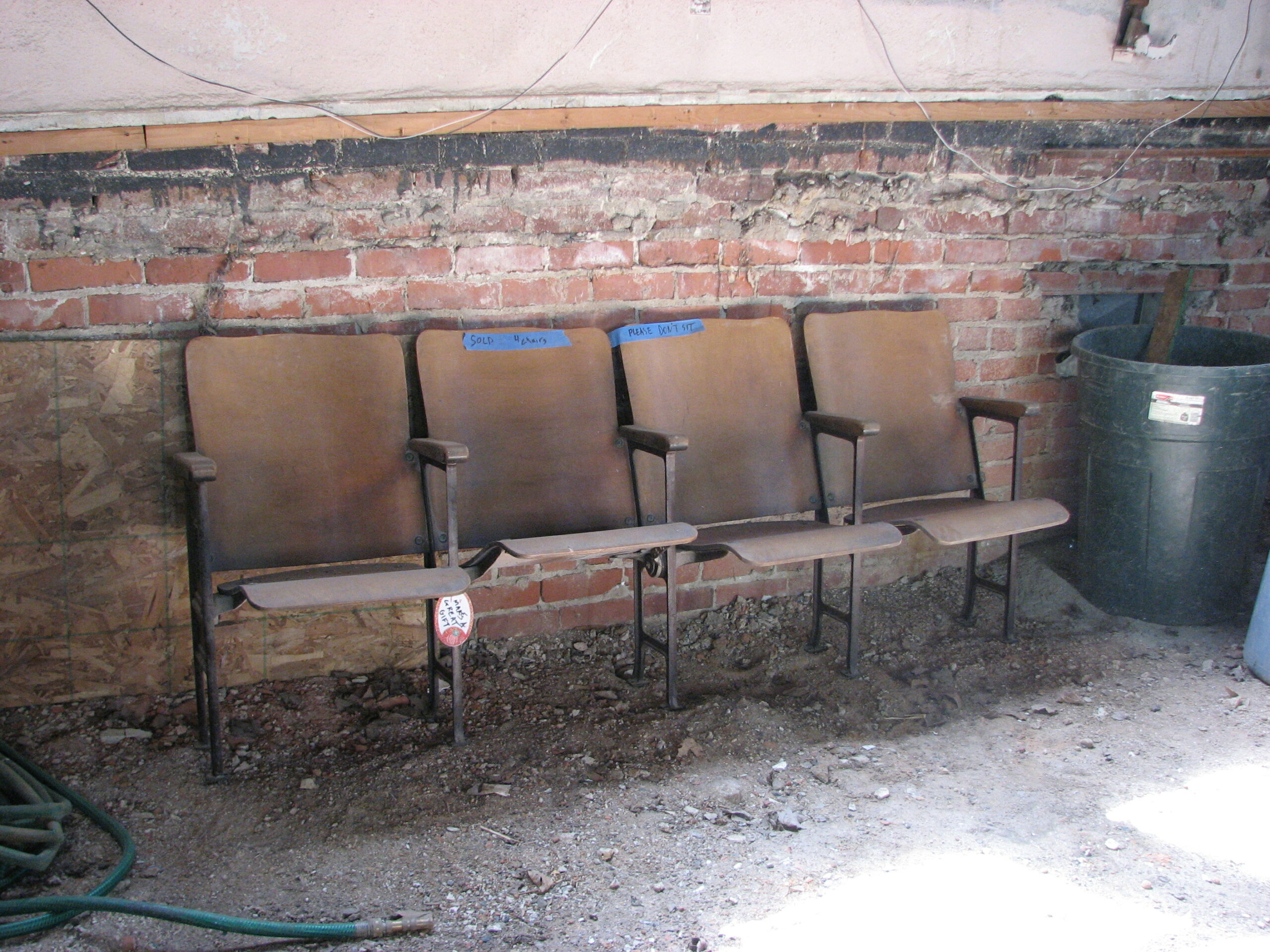 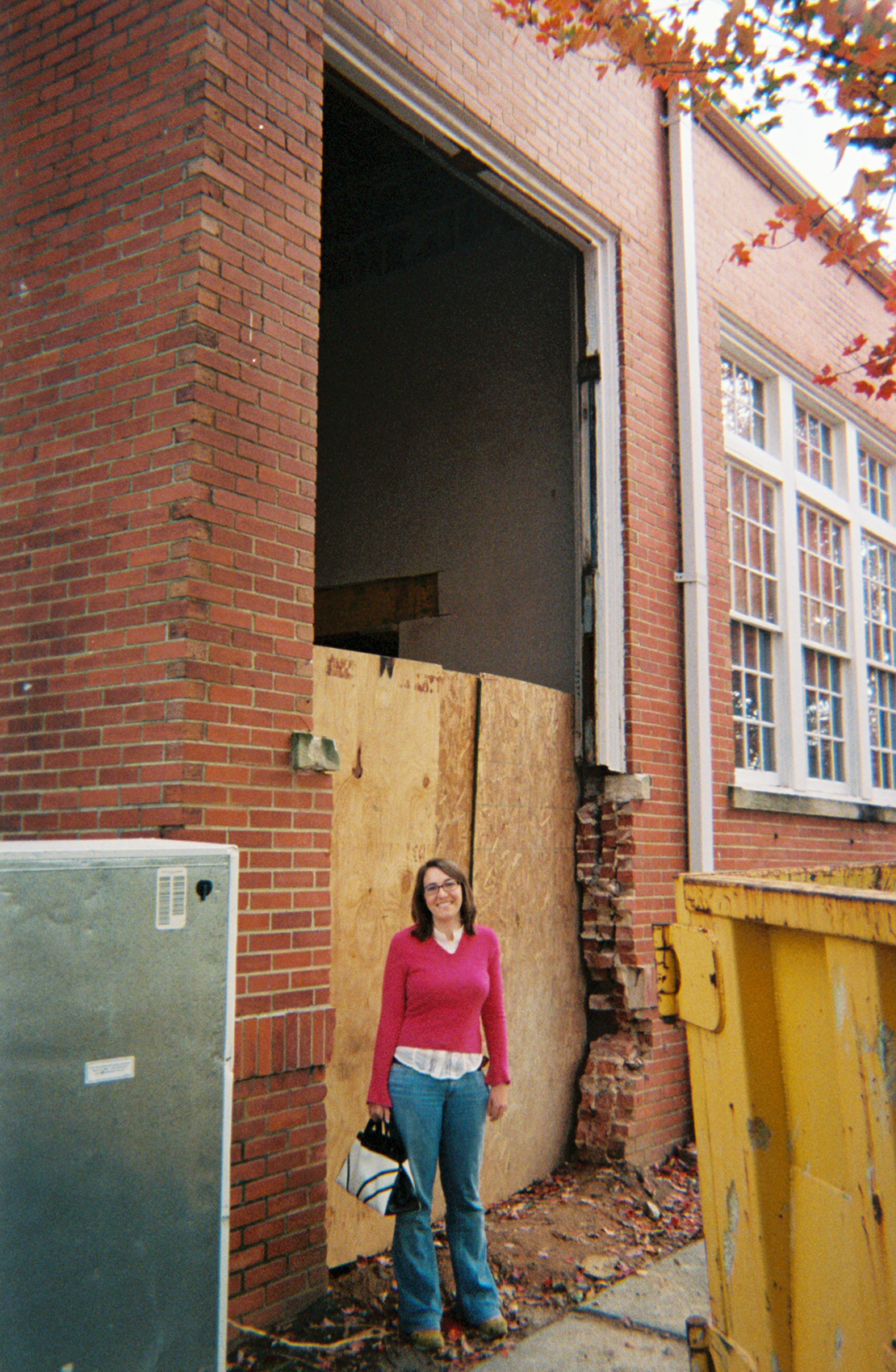 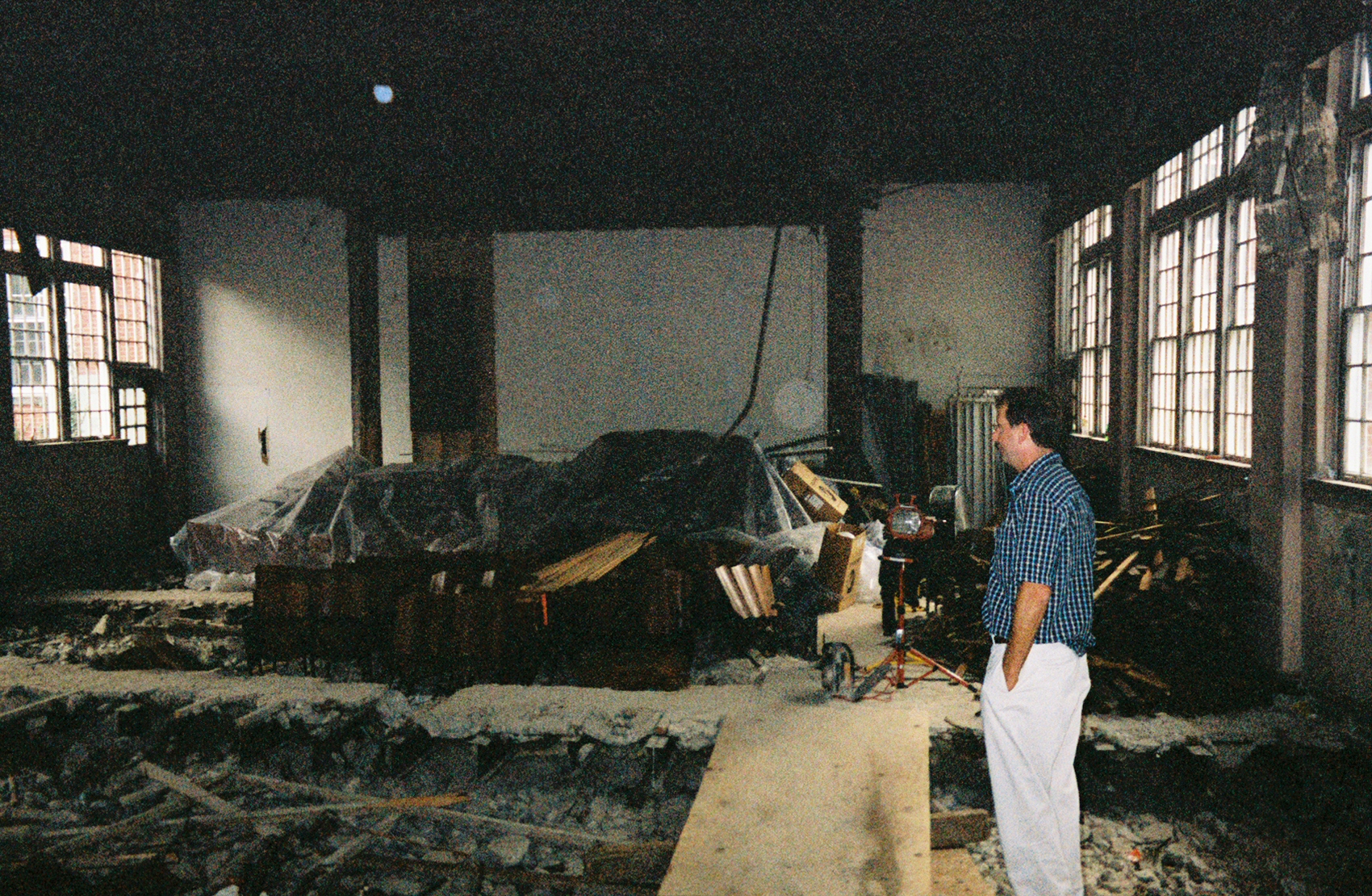 HISTORY OF THE MURPHEY SCHOOL

Originally constructed in 1908, the Murphey School auditorium served Raleigh until 1977 as an elementary school.  In the summer of 1960 the Raleigh City School Board met in this auditorium and voted to begin the desegregation of the Raleigh City Schools.  That fall, the first African American student to attend an historically white school in Raleigh was admitted to the Murphey School. When Wake County took over the school system, they determined that the building was too small for the city’s growing needs, and shut the building down.  In 1991, a group of concerned citizens led by then Mayor Smedes York and the Downtown Housing Improvement Corporation created from the classrooms a new housing facility for low-income senior citizens.  But the auditorium sat empty for 31 years, until 2008, when Burning Coal was able to raise the money to renovate the old building and turn it into the state of the art facility you see today.  When we began the renovation, the building had no electricity, no HVAC system, no plumbing and plenty of holes in the walls, ceiling and flooring.  It was a mess.  The beautiful space you see today is the result of a lot of hard work by a lot of people in the community, without whom we would never have been able to achieve this result.  We are eternally grateful.

EXPERIENCE: Take a Virtual Walkthrough of Our Theatre
READ MORE: Read About Planning your Visit