Previous
Next
Support Our Theatre: Donate 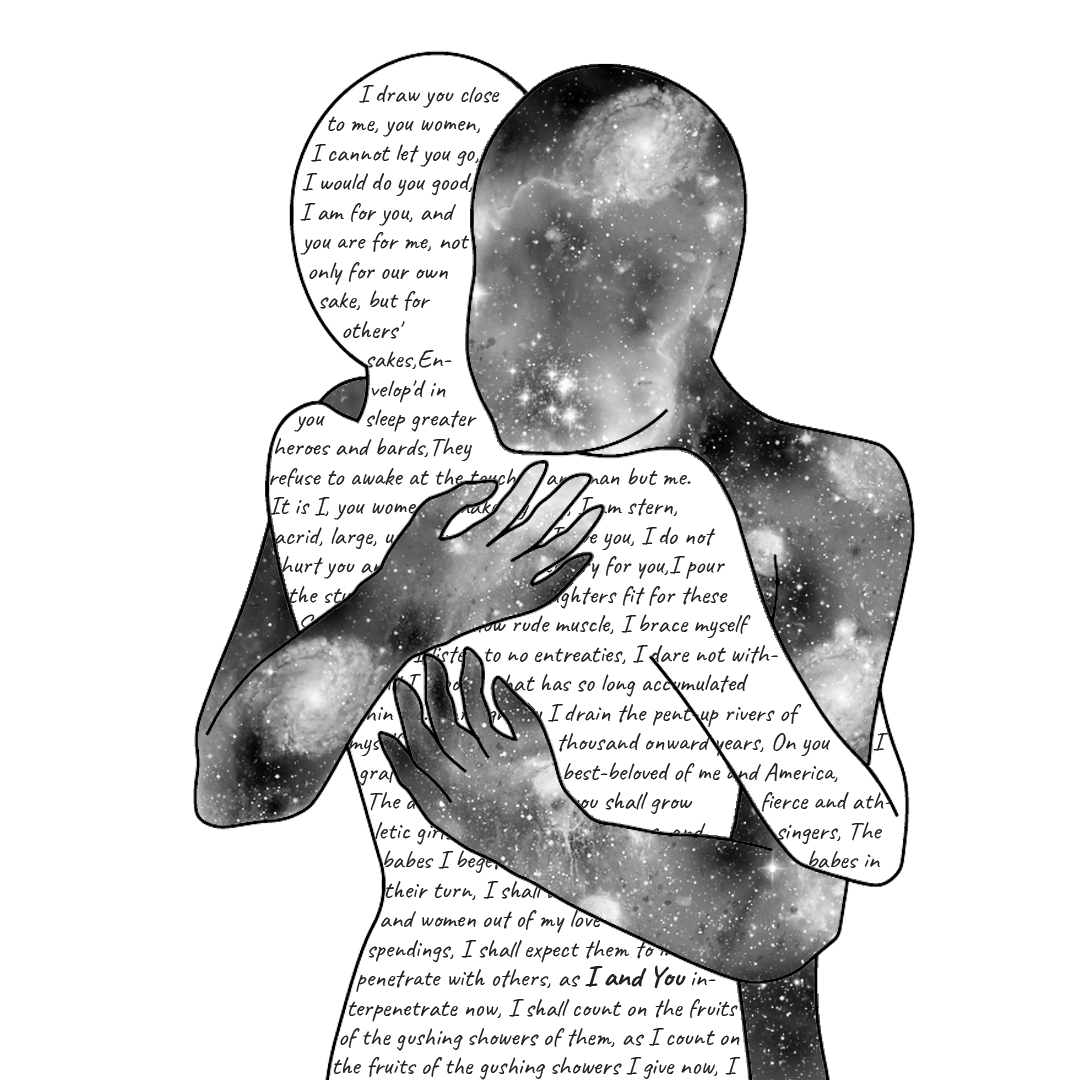 It concerns a young teenager, Caroline, who is housebound with a debilitating illness.  Forced to stay home there in Raleigh, NC while the world spins ever on around her, she is growing increasingly bored, angry and desperate.  Then a stranger calls.  His name is Anthony.  He is a young black man from her school, a member of the basketball team and a star in the firmament of their high school’s galaxy of well-liked kids.  And although she doesn’t know him, has never met him, he has brought Caroline a gift.

Tickets available for both LIVE and LIVESTREAMED performances.

Programing Guide for Our Calendar: