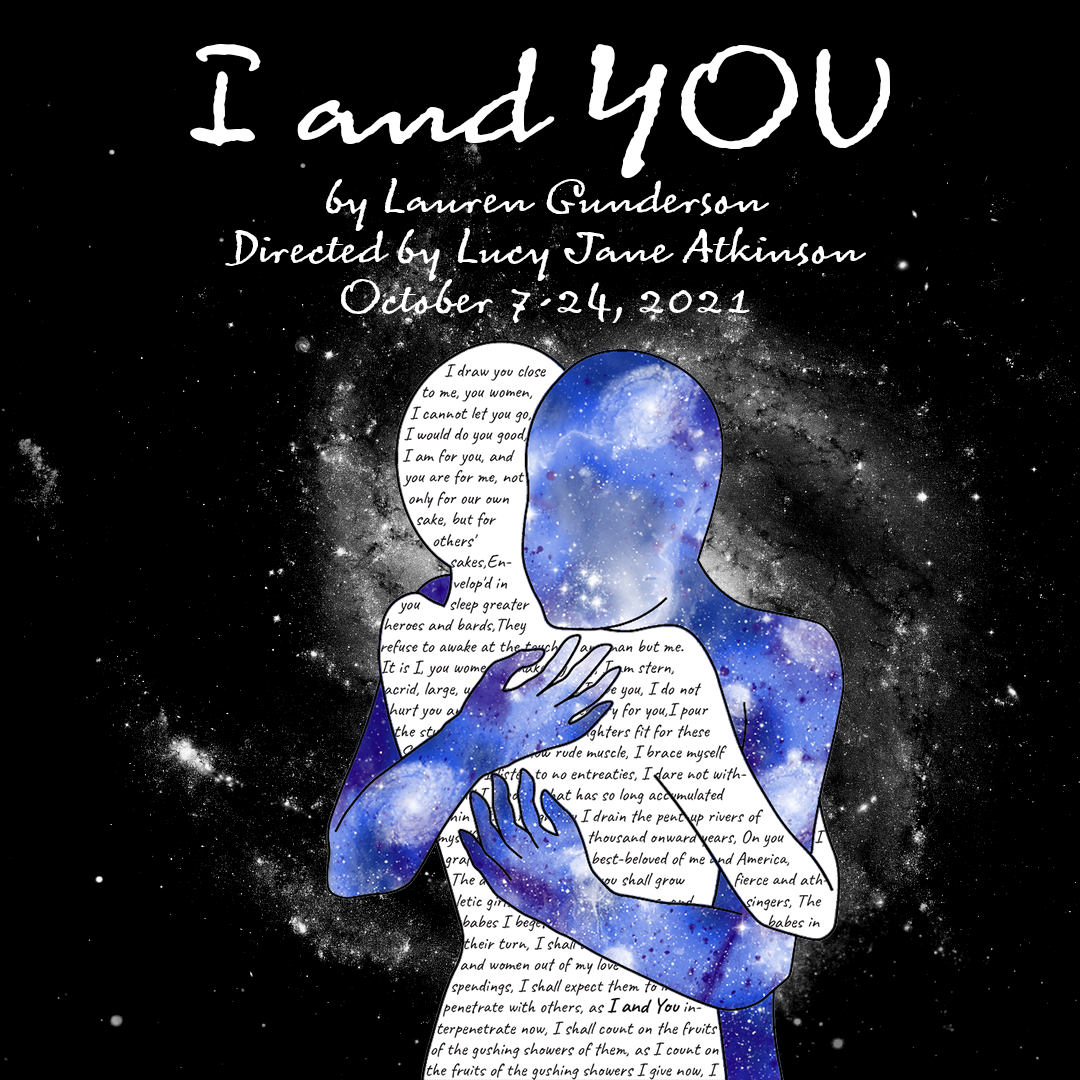 OUR PERFORMANCE OF I AND YOU

It concerns a young teenager, Caroline, who is housebound with a debilitating illness.  Forced to stay home while the world spins ever on around her, she is growing increasingly bored, angry and desperate.  Then a stranger calls.  His name is Anthony.  He is a young black man from her school, a member of the basketball team and a star in the firmament of their high school’s galaxy of well-liked kids.  And although she doesn’t know him, has never met him, he has brought Caroline a gift.

*Indoor events will require proof of vaccination OR proof of a negative PCR COVID-19 diagnostic test, plus a face mask. See details by clicking here.

Lauren Gunderson has been the most produced playwright in America (who’s name isn’t William Shakespeare) in three of the last four years.  Originally from Atlanta, GA, she now calls San Francisco home.  Her work includes Silent Sky, which was originally scheduled for Burning Coal’s 2019/2020 season (and will return in a very near future season), Ada and the Engine, The Book of Will, The Taming and many others. 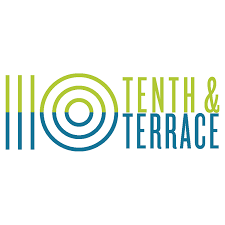 A Note From the Artistic Director

A Note From the Artistic Director

I love this play.  And I love the idea of starting out our 25th anniversary season with this play.  Pandemic, or no pandemic, we’d be opening with this one!  It is such a pure example of storytelling, the act of someone telling someone else what happened.  In Lauren Gunderson’s beautiful, funny and elegiac play, two very young people, unsure of anything, meet and consider the really big questions, as teenagers will often do.  And at the top of that list are, of course, the questions “why are we here?” and “what should we do while we are here?”  Those are the questions asked by every great drama from Oedipus Rex to Hamlet, from Death of a Salesman to Waiting for Godot.  The nice thing about this play, I think, is that it does suggest an answer.  For a few decades now we in the theatre have had an idea, collectively, that art is supposed to ask questions.  Full stop.  And generally, I agree with that, because after all, the big questions remain with us because they are difficult, perhaps even unanswerable.  If they weren’t, we’d have moved on a long, long time ago.  But that doesn’t mean there aren’t answers to consider, along with questions.  And when a writer of Ms. Gunderson’s prominence lands on an answer, then perhaps, to borrow from a past generation’s voice, “attention must be paid.”

The other thing I love about this play is the authenticity of the youngsters’ voices.  That’s not something you hear much in the performing arts.  Generally, by the time a writer has reached a level of prominence that will allow them to get a play or a film made, they have long passed that part of their lives where they actually remember what it is like to be a teenager.  Lauren hasn’t forgotten the sounds, the interests, the raging terror that exists within the minds of these newly minted people. It is an age when one is stretching to see how far your reach will extend, where the boundaries are, while at the same time, terrified at what might be at the end of that reach, and she has found a story simple enough yet profound enough to encompass both the exhilaration of that search and the terror that follows you, like a shadow, on that journey.  I love this play (did I mention that?) and I cannot wait to see you see it.