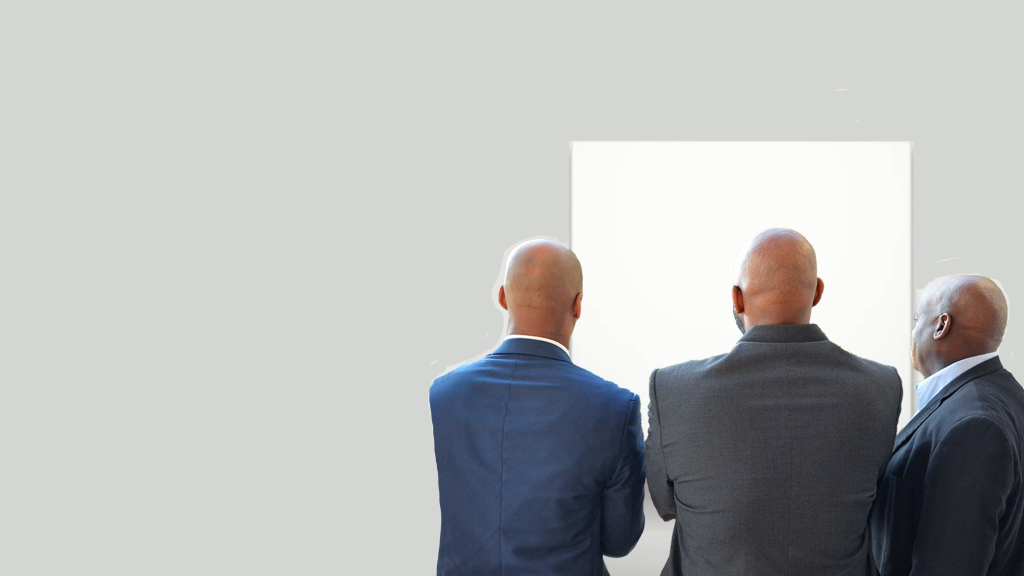 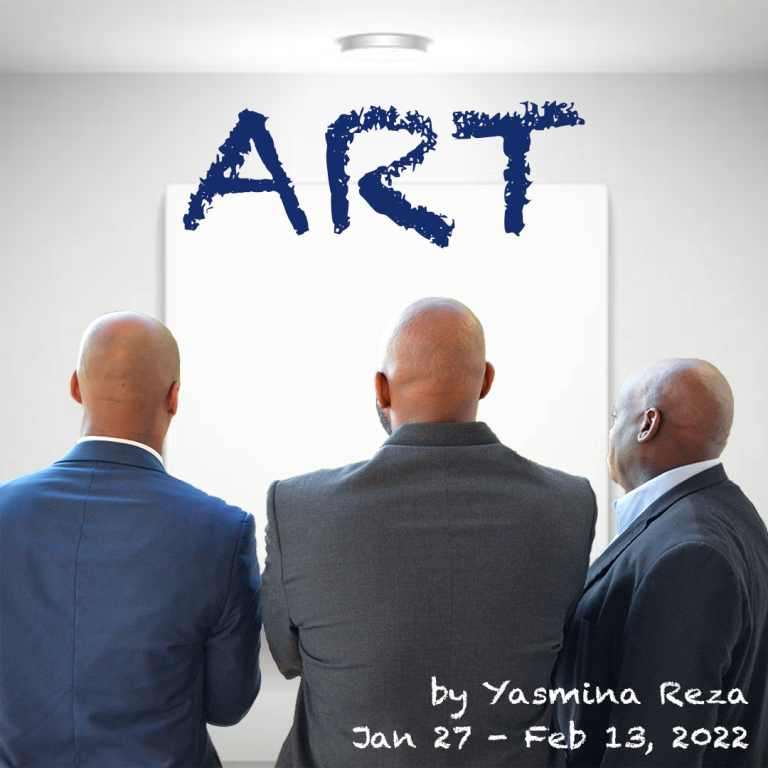 OUR PERFORMANCE OF ART BY YASMINA REZA
ART by Yasmina Reza / January 27 – February 13, 2022
French playwright Yasmina Reza’s comic masterpiece about three middle aged men, long-time friends, who’s seemingly inseparable bond is torn when one of them decides suddenly to purchase an abstract painting, a completely white canvas.  Since it premiered in France in 1994, Art has been translated into numerous languages and has won many awards for best comedy, including the Olivier Award for its premiere production in London (starring  Albert Finney, Tom Courtenay and Ken Stott) and the Tony Award for its Broadway premiere (starring Alan Alda, Alfred Molina and Victor Garber).
Indoor events will require proof of vaccination OR proof of a negative PCR COVID-19 diagnostic test, plus a face mask. See details by clicking here.
About Yasmina Reza

Yasmina Reza is a playwright, screenwriter, author, and actress from Paris, France. Yasmina attended the University of Paris and studied at Jacque Lecoq’s school of drama. She has written nine plays, ten novels, and four screenplays. Much of her writing focuses on the experiences and issues of the contemporary middle class. Many of her plays have gone on to be translated and have been performed in over thirty languages. She has received four Molière awards, the French equivalent of Tony awards, and two Tony awards, both of which were for “Best Play”. Her other works include the plays Scenes from a Burial and God of Carnage, the screenplay for the movie Carnage (2011), an award-winning translation of Franz Kafka’s Metamorphosis (1988), and the novel Babylone (2016).